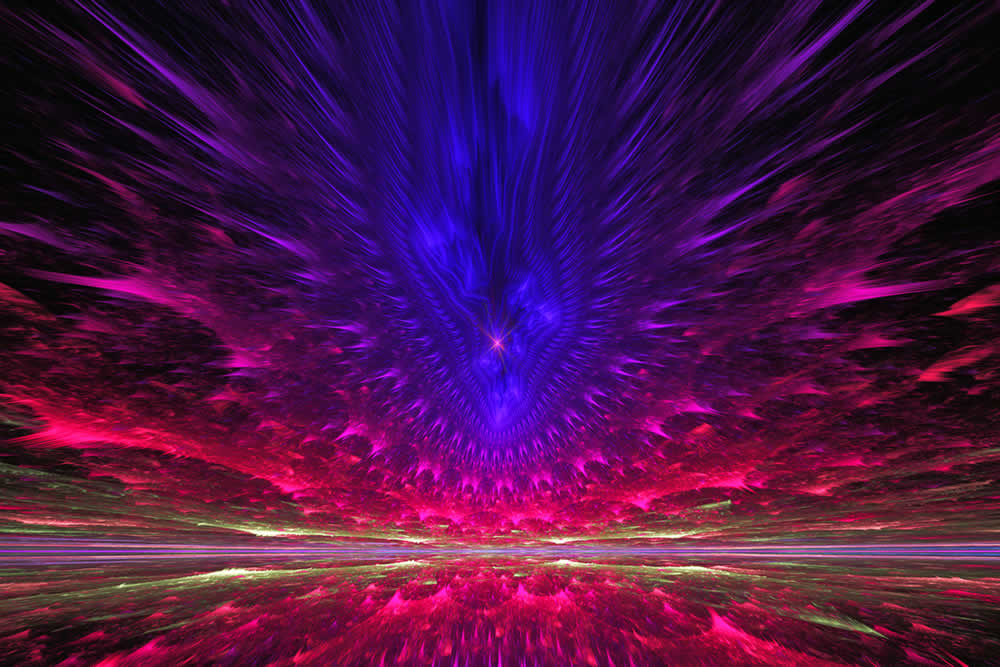 Psytrance Genres – a guide on varieties of psychedelic trance styles

Psytrance is more than just music that you can occasionally enjoy. It’s rather a way of living. And because life is complex, so it is this electronic music style.

We’ve put together some of the most popular subgenres of Psytrance music, and what it is that makes them different.

Goa Trance, the godfather and ancestor of Psytrance music as we know it today, originated on the beaches of Goa, India, in the ’80s, at the hands of modern hippies. It got popular and internationally recognized in the mid-’90s.

Goa Trance does not have the typical metallic sounding of other electronic music, that way it is often considered organic. It usually presents an oriental-kind-of-sounding in its melodies (mostly Indian related). It also features tribal elements from the Indian culture, such as references to Hindu mysticism and mythology.

While it is considered an old-school genre, many producers and labels still release it every year, often referring to it as New School Goa or Neogoa.

Full-on is a playful and dynamic genre of Psytrance, particularly popular in Israel. Its positive nature and vibes make it appealing to a broader audience.

Musically speaking, Full-on is characterized by its high energy for peak moments, often presenting energetic, melodic, and crisp basslines with a fast tempo. The bassline plays on various notes across few octaves, that way creating a special melody and rhythm, unlike a typical straight Psytrance bassline pattern.

Full-on had its “golden age” in the period between 2004-2009 before Progressive Psy took over the global Psytrance scene.

As the name suggests, Tribal Psy, also known as “Ethnic Psy”, has a primitive and tribalistic feeling to it. It uses triplets bassline patterns, along with some ethnic vocal and drums samples. However, the overuse of triplets by some producers in recent years turned a triplet drop something of a cliché (Tribal is often referred to as simply “Triplets”).

Tribal was pioneered by Juno Reactor, and then recently popularized by Vini Vici.

Progressive Psy emerged in Europe in the mid-’00s, as a slower style of Psytrance music, and it has almost instantly grown to become one of its most popular subgenres.

Progressive Psy it’s very diverse, often featuring a wide range of vibes. It doesn’t use one particular type of sound but rather focuses on the flow, the grove, and how everything progresses over time (hence the name).

Today, this subgenre has managed to be showcased at large electronic music festivals such as Tomorrowland and Ultra Music Festival.

Dark Psy is on the heavier end of the Psytrance spectrum. Musically speaking, the name speaks for itself; Dark Psy is cold, dark, and brings a kind of horror atmosphere. It is characterized by having an obscure and deep background, that leads into profound meditation of night, death, and transcendence, and it uses dismal sounds and heavy basslines. Dark Psy often features samples taken from horror movies, in contrast to the science fiction samples more regularly used in other subgenres of Psytrance.

Many Dark Psy producers come from Russia, so it is normal seeing this subgenre being referred to as a Russian style.

Forest Psy is in many ways very similar to Dark Psy. It is also known as Scandinavian Dark Psy. While Dark Psy is more robotic-themed, Forest Psy, on the contrary, focuses more on the natural atmosphere, ambient noises, and the ghostly sounds one would hear walking through a dark psychedelic forest. Filled with all kinds of crawling effects, it is also slightly faster than Dark Psy.

Minimal Psy is typically less melodic, deeper, and slower than the Progressive we are used to. Minimal Psy tracks build-up slowly, allowing producers to focus more on subtle details like delay effects, reverb tails, percussion tricks, among other things.

Hi-Tech is characterized by a synthetic aesthetic pushed to the limits.

Musically speaking, the Hi-Tech tempo ranges from 170 BPM to 230 BPM, making it one of the fastest Psytrance subgenres in existence. It often presents a non-regular melodic structure, making it lack atmosphere, and it is, in general, one of the least constant and predictable of all the subgenres. Hi-Tech is strongly influenced by Psycore, Dark Psy, and Full-on.

Suomisaundi is originated in Finland (the name means “Finnish Sound”) during the mid-’90s, and it is probably the most innovative and free-form subgenre of Psytrance. It allows producers to experiment and go wild, musically and production-wise.

Suomi tracks are normally very melodic and include heavy influences from old-school Goa, Acid Trance tracks, and tribal beats, as well as funky keyboard and guitar loops and sounds, based on the stereotypical ’80s sound.

Psychill, or simply called Chillout, is a downtempo subgenre of Psytrance, that often seeks to induce a state of deep relaxation, close to meditation.

Psychill is great for relaxing after a long day, yoga and meditation, or to use as background music while you work on your computer.